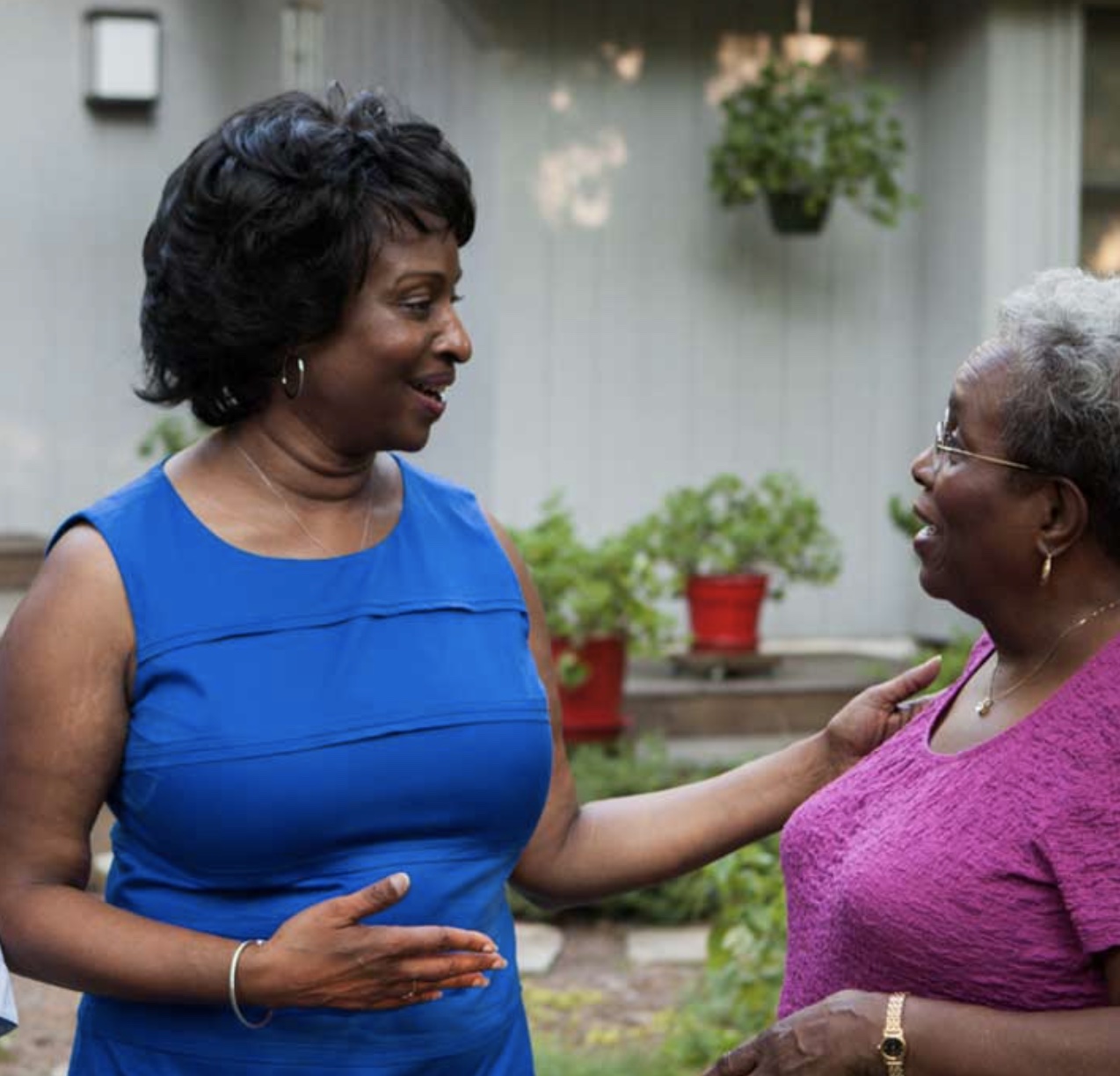 CHIP IN TO SUPPORT VALERIE 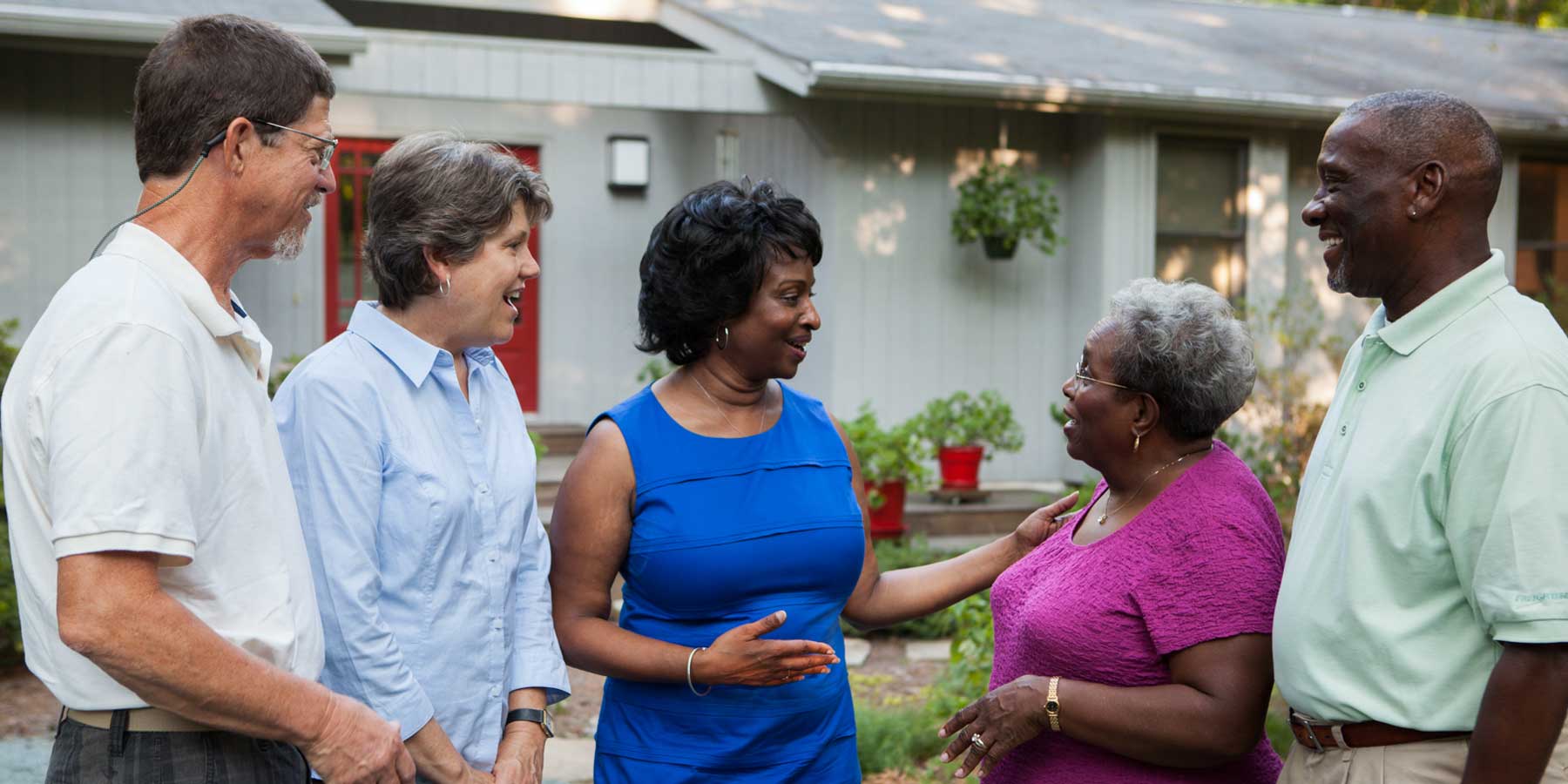 STAY IN TOUCH WITH 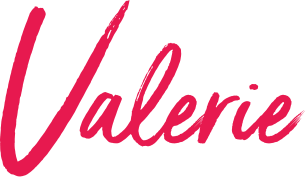 By providing your mobile phone number you consent to receive recurring text messages from Valerie Foushee for Congress. Message & Data Rates May Apply. Text HELP for Info. Text STOP to opt out. No purchase necessary.

Click an option to get started. If you've saved your payment information with ActBlue Express, your donation will go through. 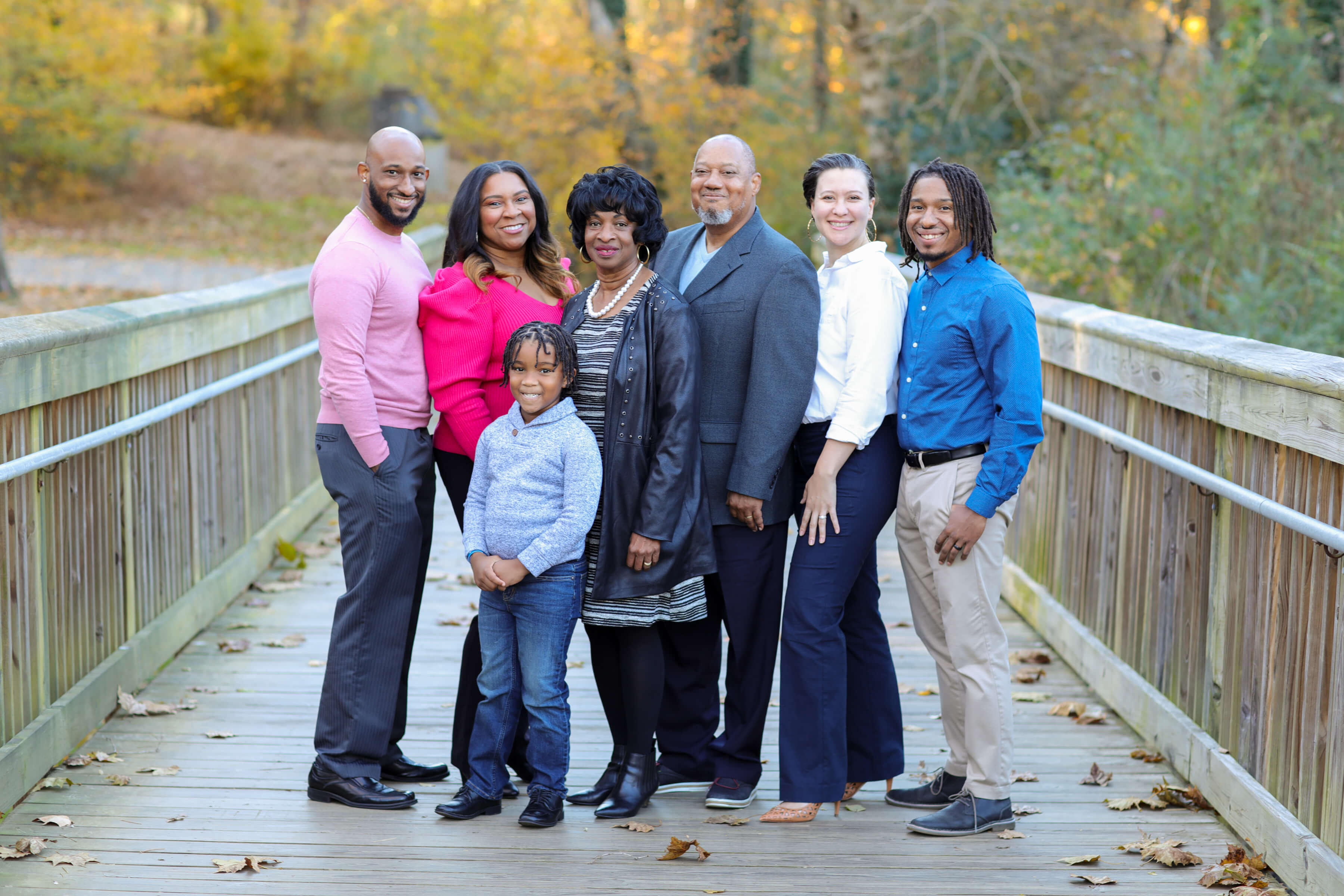 Valerie Foushee was born and raised in Orange County, North Carolina. Valerie was the oldest of six children, born to two teenage parents. She watched her parents work multiple jobs to make ends meet, and was in segregated schooling until sixth grade. Still, Valerie’s parents taught her about the importance of hard work, community, service to your neighbors and education, and those values still shape her today. 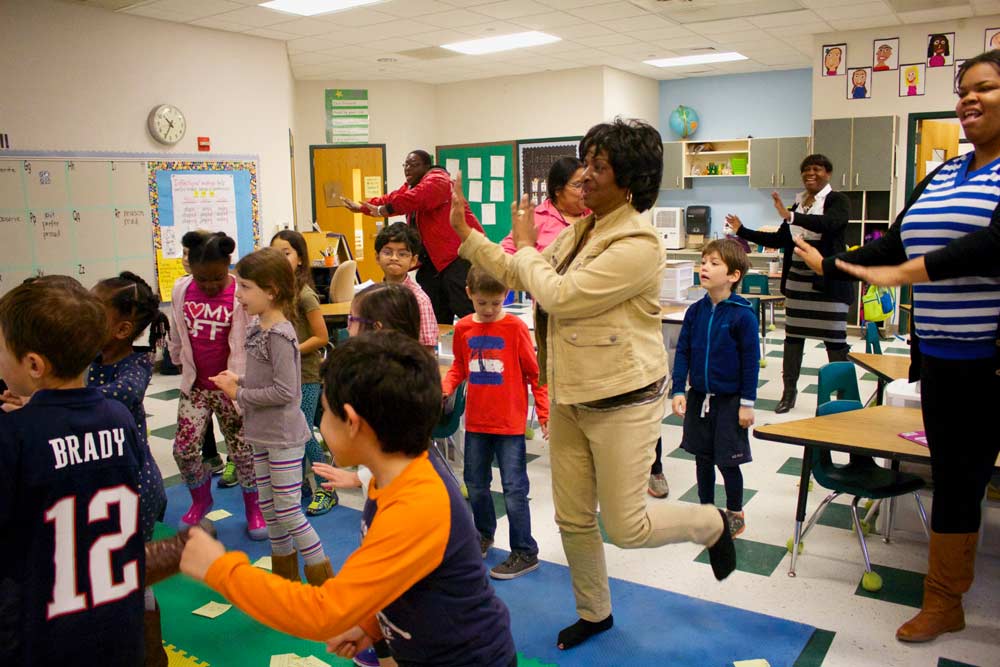 For Valerie, a commitment to service is where it all started. As a parent to young children in the Chapel Hill-Carrboro City Schools, she would leave work at the Chapel Hill Police Department at 7:00 a.m. and work in her children’s classroom until 9:00 a.m. It was through that volunteer service that she knew kids, especially black and brown kids, needed a champion on the School Board, who was always looking out for them and their success. So she ran, and she won. 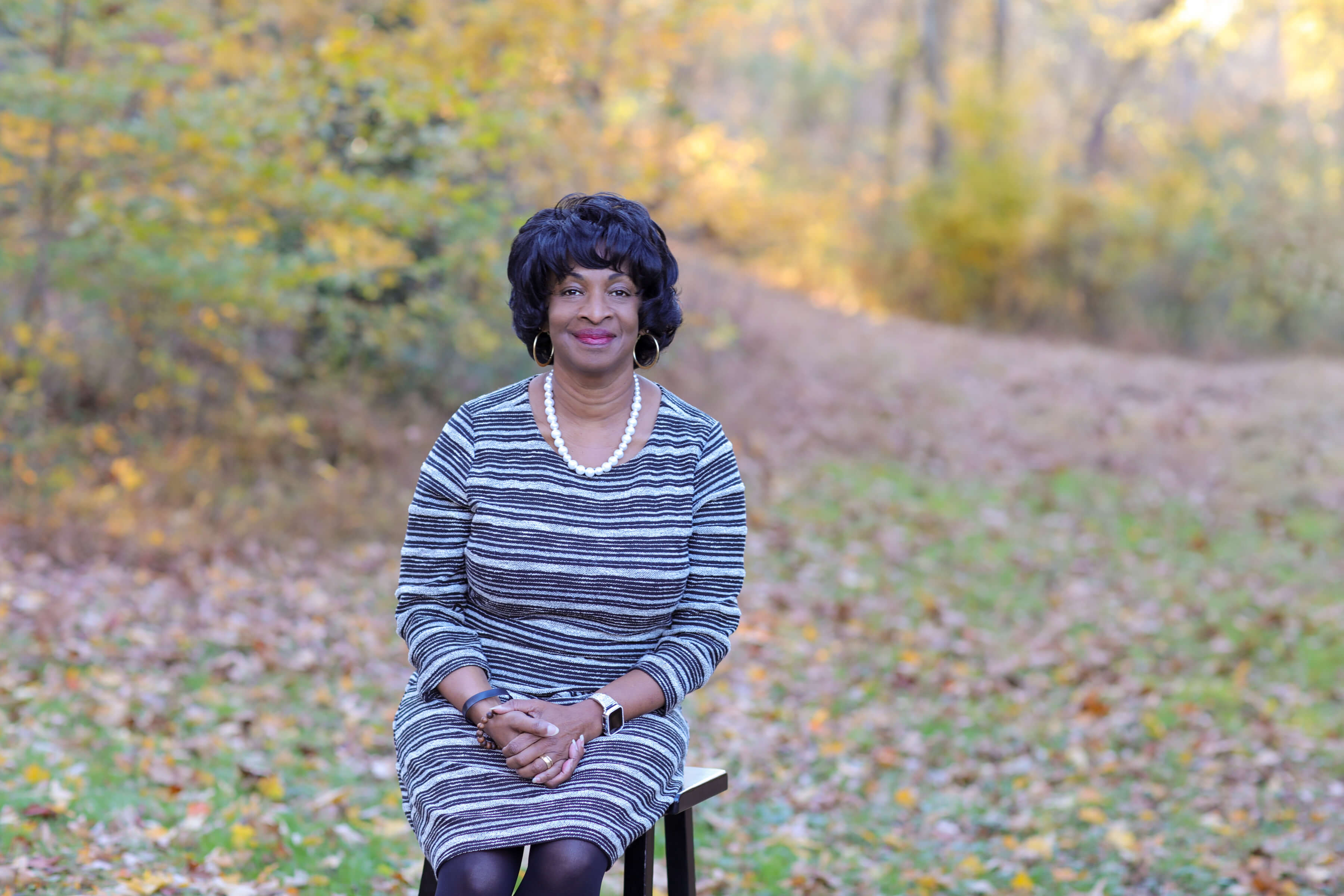 Over the next twenty-four years, Valerie went from serving on the Chapel Hill-Carrboro City School Board, to being the first African American female elected to the Orange County Board of Commissioners, to serving in the North Carolina state House and then state Senate. In each of those elected positions, Valerie was focused on the issues that matter most; a good education, creating good-paying jobs, and being a champion for underrepresented communities. 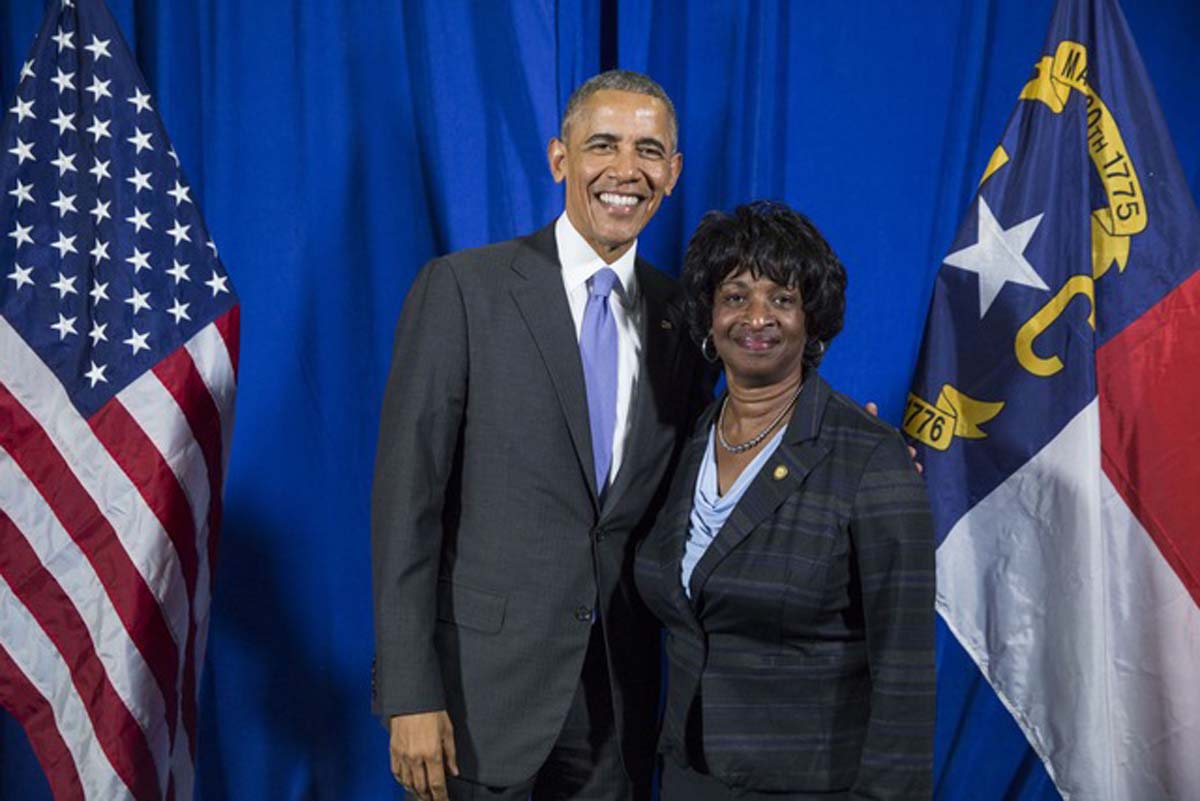 In the General Assembly, Valerie has worked across the aisle to increase access to health care and end the practice of child marriage. And she has stood up to radical Republicans when they have attacked a woman’s right to choose, targeted our immigrant communities, and attempted to strip North Carolinians of their voting rights.

In Congress, Valerie will be a champion for working families, a leader to reform our criminal justice system and tackle systemic racism, and a fighter to protect our environment and address climate change.

Valerie is married to her high school sweetheart, Stan. Stan is a retired Fire Marshall for the City of Carrboro. They have two sons, Stanley II and Terrence, and one grandson, Stanley III.